“He just basically kind of turned over all the rocks and [racists are] all crawling out,” says Tzi MaBy Christine Pelisek 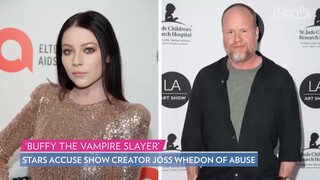 Last year, at the beginning of the COVID-19 pandemic, Mulan actor Tzi Ma was walking towards a Whole Foods in Pasadena, Calif., when a car slowed down in front of him.

“I said, ‘Oh, how courteous, a young man, slowing down for me to cross,'” Ma, who was born in Hong Kong, tells PEOPLE. “That was not the case. He rode up and stopped in front of me, rolled down his window and looked me straight in the eye and said, ‘You should be quarantined,’ and took off.”

The encounter, Ma said, left him “numb and kind of a little bit dazed.”

He was hardly alone in enduring racial abuse, as hate crime and racism against Asians have increased since the start of the pandemic. According to a recent Harris poll, 75 percent of Asian Americans are fearful of increased hate and discrimination toward them. Connie Chung Joe, CEO of the nonprofit Asian Americans Advancing Justice-Los Angeles, says that there have been at least 2,800 hate incidents targeting Asians nationwide in the past year, and that those numbers may be deceptively low because of language and cultural barriers to reporting incidents.

(The rise in violence and discrimination against Asian Americans was featured on last night’s episode of PEOPLE (The TV Show!). The segment is below.) 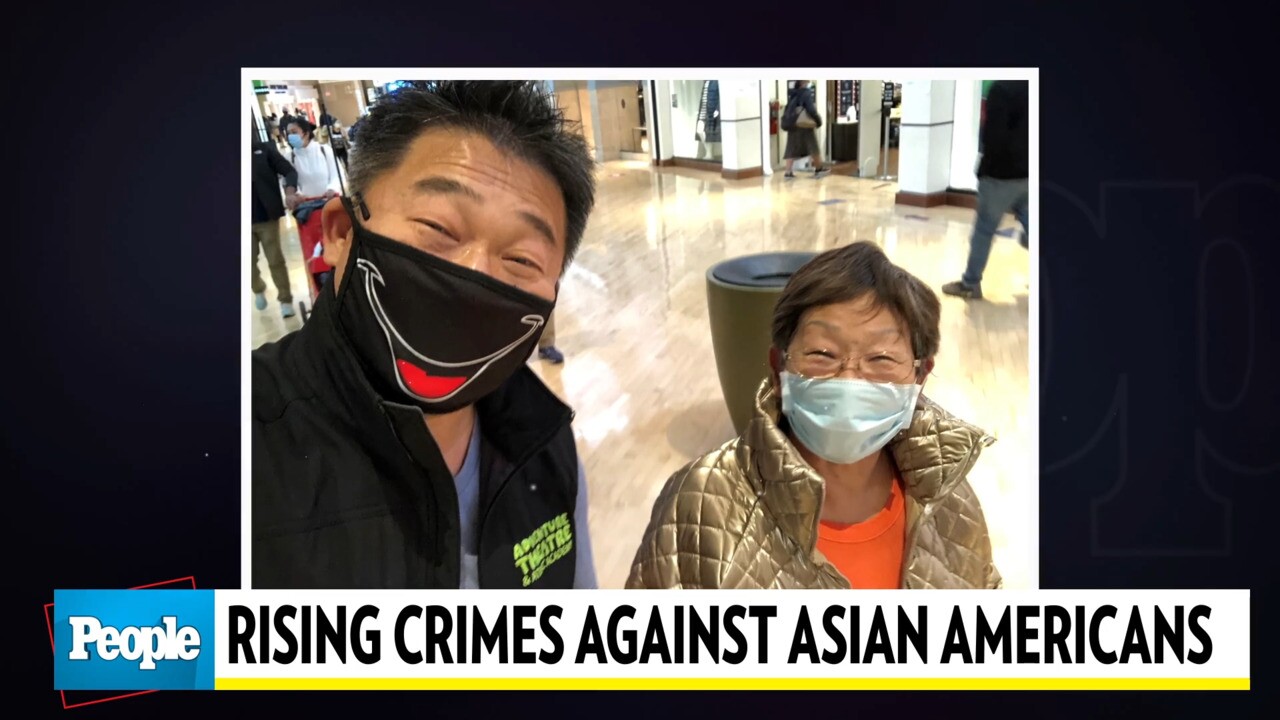 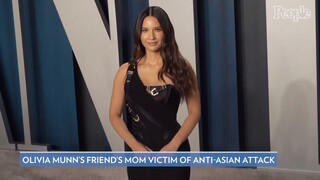 Ma says former president Donald Trump — who referred to COVID-19 as the “China virus” and “Kung Flu” — has helped stoke the racism.

RELATED: Asian Americans Fear for Their Safety Amid Increasing Racism, Hate Crimes Since Start of Pandemic

“He just basically kind of turned over all the rocks and [racists are] all crawling out,” says Ma. “It gave them permission, emboldened them just to come out and do whatever. Because, ‘Hey man, the leader of the free world is telling us it’s okay.’ He definitely had a hand in all of this and it’s still continuing.”

A report released last September by the Stop AAPI Hate Youth Campaign, which surveyed nearly 1,000 Asian American young adults, found that eight out of 10 respondents expressed anger over the current anti-Asian hate in the United States. An analysis by Stop AAPI Hate, the youth campaign’s parent organization, found that one in ten tweets concerning Asian Americans in the months before the 2020 presidential election contained racist or disparaging language.

For more on hate crimes and racism Asian Americans have faced since the start of the pandemic, subscribe now to PEOPLE or pick up this week’s issue, on newsstands Friday.

Ma has joined #WashTheHate, a social media campaign that was launched last March in response to the uptick in anti-Asian violence.

The founder of the campaign, Telly Wong, the chief content officer at New York marketing agency IW Group, said he started #WashTheHate — whose name references the directive to wash hands to prevent the spread of COVID — after watching a disturbing attack online.

“It was a viral video of an Asian man taking the subway and he was being harassed by someone spraying him with Febreze, telling him he has the virus,” Wong tells PEOPLE.

RELATED: Asian Americans Fear for Their Safety Amid Increasing Racism, Hate Crimes Since Start of Pandemic

Want to keep up with the latest crime coverage? Sign up for PEOPLE’s free True Crime newsletter for breaking crime news, ongoing trial coverage and details of intriguing unsolved cases.

He says his campaign enables people to “share stores, condemning hatred, as well as personal experiences in terms of how they’re dealing with the pandemic.”

To help combat the increase in violence, some cities, counties and law enforcement agencies are providing outreach to the Asian American community, with the aim of making people feel more comfortable reporting crimes and educating people about the dangers of xenophobia and discrimination.

In Los Angeles, when a man began threatening activist Hong Lee, a mother of two, screaming “Go back to Asia” and profanities, Lee posted the encounter on Instagram and Facebook. In response, the Los Angeles County Human Relations Commission set up a help line for victims and witnesses to report hate incidents (211la.org/la-vs-hate) in 140 languages.

“The whole point is to just assist the victim,” says Lee.

The emphasis by some political leaders on the geographic origin of the pandemic has “stoked unfounded fears and perpetuated stigma about Asian Americans and Pacific Islanders and [has] contributed to increasing rates of bullying, harassment, and hate crimes against AAPI persons,” the executive order stated.

Ma believes the recent attention paid to the assaults and racism is positive, but more work needs to be done.

“Everybody has to have a part of it to stem this,” he says. “We really need to organize. It’s a must. It has to be a unified effort otherwise it won’t work. It will bubble up again.”

How a Black Texan Watched His State Show Its White Ass