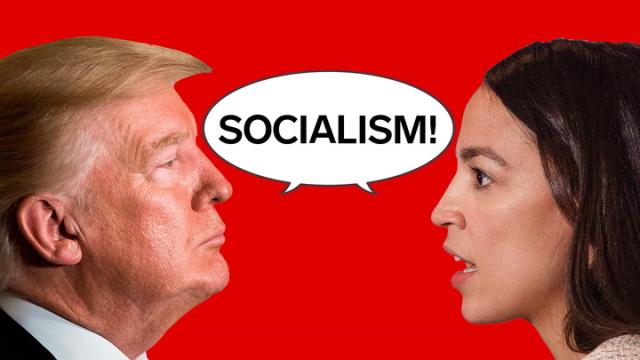 Trump referred to McConnell as a “dumb son of a b—h,” three people familiar with the remarks told Politico.

He then spent several minutes detailing his qualms with McConnell, the media outlet said.

The former president complained that McConnell had not done enough to defend him during his February impeachment trial, according to Politico.

Trump also attacked McConnell’s wife, former Transportation Secretary, The Washington Post reported. “I hired his wife. Did he ever say thank you?” Trump said, according to The Post.

He then proceeded to ridicule her for resigning following the January 6 insurrection, the paper said.

The former president also falsely claimed that he had won the Senate election for McConnell in Kentucky, The Post added.

The Kentucky senator was not the only Republican to be derided. Trump also claimed that former Vice President Mike Pence lacked the “courage” to send the Electoral College certification back to state legislatures, MailOnline said.

The former president was speaking to hundreds of GOP donors as part of a Republican National Committee retreat in South Florida, according to CNN.

Donors were shuttled from the retreat’s main venue, about 10 minutes away, to this closed-door audience with Trump at Mar-a-Lago, CNN reported.

Over 100 Republicans, including former officials, threaten to split from G.O.P.