Stephen Colbert does find a wonderful way to weave political commentary and comedy together, but he was more somber than usual, when speaking on this topic.

Here’s what NPR says that happened.

“The Obama administration did not do that, no. We did not separate children from their parents,” former Obama domestic policy adviser Cecilia Muñoz told NPR in May 2018. “This is a new decision, a policy decision put in place by the attorney general,” which Muñoz said “puts us in league with the most brutal regimes in the world’s history.”

It was then-Attorney General Jeff Sessions who instituted the “zero tolerance” policy at the Southern border in April 2018, which resulted in children being separated from their parents who were taken into custody for criminal prosecution. 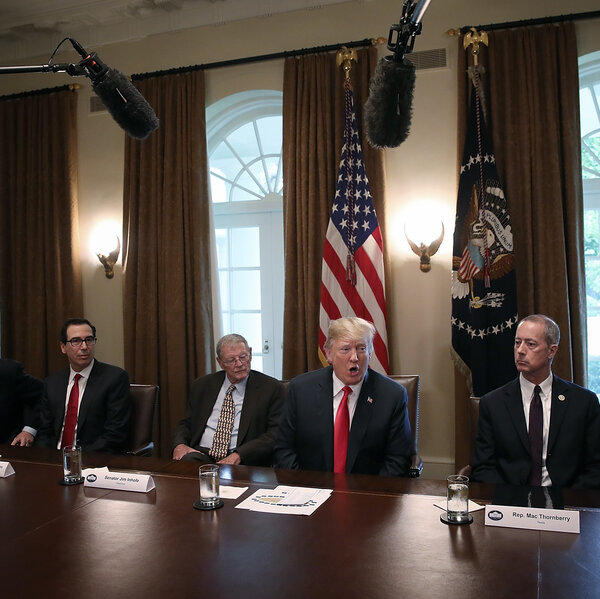 A federal judge allowed a lawsuit challenging the policy last June, and Trump issued an executive order ending it.

Still, as NPR’s Domenico Montanaro wrote last year, the Trump administration has been unwilling to take the blame for the policy of family separations because of the political optics.

They emphatically do not want the optics. But the facts are, Sessions implemented the separation in April, 2018, Trump ended it in June, 2018, and now he’s blaming Obama? Oh, Please.

We live in very strange times with a congenital, serial-liar is in the Oval Office.