Devon Nunes went on Fox & Friends, a certain president’s favorite TV show, to tell his rapt audience just how awfully this nation and its law enforcement agencies have treated King Trump,  — and then told a lie so brazen that one need only do a quick web search to come up with a PICTURE proving Nunes’ is a lying piece of …

According to the never more necessary Vox:

The lie concerned George Papadopoulos, the Trump campaign’s foreign policy adviser who pled guilty to lying to the FBI last year and became a major witness in special counsel Robert Mueller’s Russia investigation. According to Nunes, Papadopoulos was a completely marginal figure in Trump world. So unimportant, in fact, that Trump never met with him. 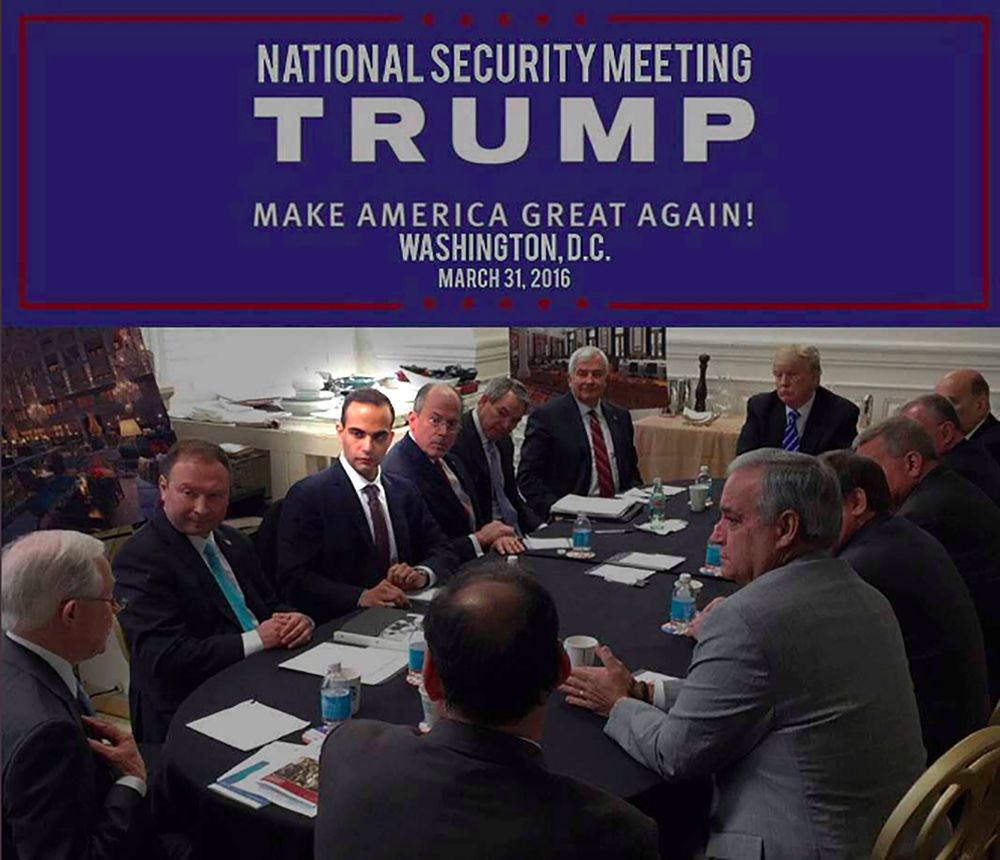 Nunes simply must be complicit and involved with the Russians. There is no other explanation at this point.

And the average Fox viewer will never see the photo, or hear of the lie. The Fox viewer believes Nunes and is outraged.

Be sure to send this post to your uncle who continues to insist that Nunes is an honest-broker, just trying to keep those criminals in the FBI off the president’s back.

Guest
donna lagomarsino
Share On FacebookShare On TwitterShare On Google

Muller does not sentence any one, a Judge does…remember we live in a free country, so far. Dump is trying to change that.. Wake up citzens, Dump is a trader to America.. (no matter what you say Dump is involved with Putin, for his on gains & the hell with our country.)

An actual doctor tells us why we shouldn’t get too excited...

Trump’s daily stream of coronavirus lies are all about to hit...

An actual doctor tells us why we shouldn’t get too excited...